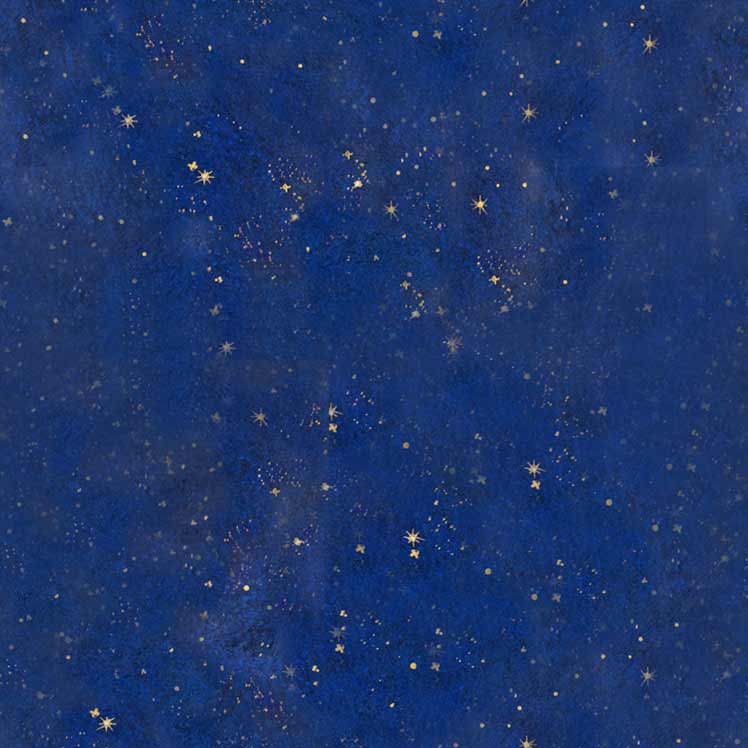 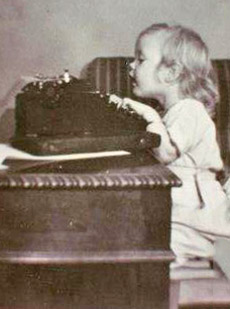 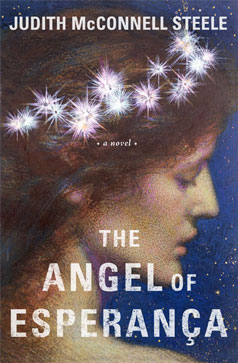 Leaning Into the Landscape

“Your setting is another character in your novel,” my friend said one night in writing group. We were looking at my latest chapter of  Angel,  but we could have been looking at my life. Or anyone else’s for that matter.

Setting, the landscape, the world around us, affects us in ways we recognize or don’t. If the setting is familiar, we may not even notice it much. Even when we do – when we are aware that we live in a place that is unique – we still may not understand how it has become a part of our bones and cells.

In a story, the setting affects the characters in much the same way. They may have lived all their lives in the same little village – as the townspeople in Angel most certainly have.  They think of their village – its smells, sounds, tastes, even its air – as just “the village.”

Yet every day, their actions and reactions are shaped in part by that familiar setting. The small houses of mud and wattle enclose the villagers with the same earth they walk on, the same earth they will be buried in. Little boys kicking a half-flattened ball down the same dusty streets where their fathers once played fill the air with shouts. Outdoor baking ovens tended by young girls and their mothers send the aroma of delicious sugar buns down those same streets. Even the jungle, not part of their physical experience, looms “green and hungry” in the stories they tell, the dreams that haunt them.

And when something shifts in their landscape – a flood, a stranger appearing on the shore of their river bank, a woman suddenly shut in a tower – they in turn must shift to accommodate the change or refuse to shift and face the consequences of not budging.  Relationships slide, arguments break out, people turn away or turn toward each other. Some leave, some decide, for the first time in their lives, to stay.

When I first came to Brazil as a Peace Corps volunteer, I was the stranger arriving on the shore. But I was also the American reeling from changes I couldn’t have imagined. Everything was brighter, louder, hotter, sweeter, more pungent. Different.  Even the night sky was different – the stars startlingly rearranged and so much closer in my little town without electricity.

Eventually, I relaxed into this new place, then fell in love with its wonders, then made it in some way my own. So much so that when I returned to the U.S., I was shocked to realize that its once familiar landscape had suddenly become foreign to me. I had to relearn the tastes, smells and sounds of the world I had once called home.

“There’s a kind of wind here that’s filled with dirt.”
“If grief had a landscape, what shape would it take?”

Posted in Life | No Comments »